Romania, one of the top countries participating at Hour of Code 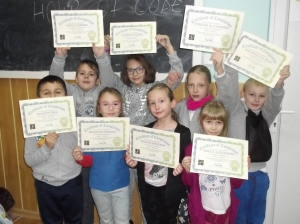 Romania, one of the top countries participating at Hour of Code

Romania is in the world’s top of the countries participating in the Hour of Code event, after the United States, Canada and Italy, being the second country in Europe as the number of events organized. The Romanians chose to try an hour of programming between 5-11 December 2016, demonstrating once again the increased interest in technology and programming, especially among students and young people. The ro.code.org platform was accessed in just over a week by over 1,500,000 unique users. Hour of Code is the largest educational event in history that aims to bring technology students closer and give them the chance to discover their passion for one of them More sought after and appreciated international skills – scheduling. At one hour event, each Romanian could learn the basics of programming with the help of resources available free of charge on the site ro.code.org.

“I am a 70-year-old ” young man “and I’m staring at youthful nostalgia. During my youth there were not even the colored cubes, and the only playful activities were the sticks made of willow or hazelnut. Now that I have the computer and minimal notions of surfing the net, as if I’m trying a nostalgia and something pushes me further. That’s why I would ask you if it’s too late to cope with a computer programming course. For my time, my annual leave is 365 days and once every 4 years I have a bonus day. Do you think I can cope with a 7-14 year course? ” – This is one of the hundreds of special messages that event coordinators have received.

This is the third year in which the Hour of Code takes place in Romania, and the number of recorded events has steadily increased. In 2016, nearly 1,900 Hour of Code events were organized in all corners of the country – ranging from kindergartens to universities, associations, companies, libraries or inclusive education centers. “Thank you! For us it is a special event: it is for the first time that pupils with special educational needs from our school participate in the “Hour of Code”. The children are very proud and motivated, “said Teodora Popescu, an organizing professor.

About Hour of Code

Hour of Code Romania is the result of the joint effort by which companies, organizations, institutions, teachers, students, supporters and ambassadors who have understood this need of the 21st century have been actively involved in the promotion and organization of a programming hours for Romanians who can thus He’s discovering a passion for technology.

“More than the large number of participants, it was great to see the joy of the students from all over the country. We believe that the great value of the project is given by the participation of children from disadvantaged backgrounds or areas of the country that normally do not have exposure to technology or events such as Hour of Code, “said Alin Chiriac, Founder & CEO of Adfaber.

Get updates and learn from the best 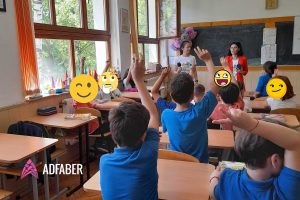 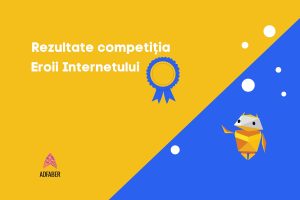 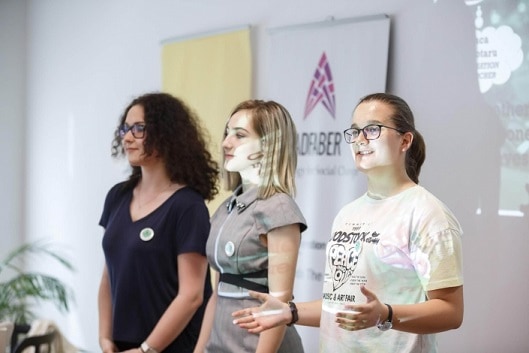